IT contract disputes (and how to avoid them) 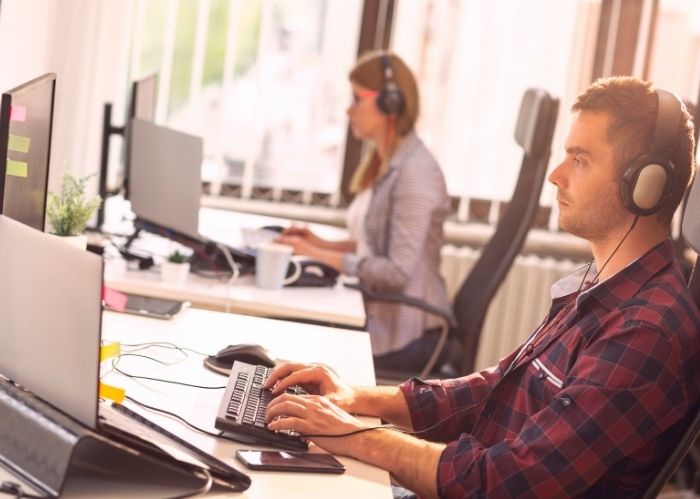 When it comes to IT, contract disputes are commonplace. But why is this and what can be done about it?

Making a decision as to which business to use to deliver your IT project can be difficult, particularly as a functioning website is now a key part of any business, with internet sales increasing exponentially year on year.

The potential to suffer loss as a result of an IT failure or delay is now greater than ever before. You may also want to consider whether to engage a large or small business.

Whatever the size of the business you engage, IT disputes frequently arise within a development context and often follow a similar pattern:-

The customer will often complain that the developer has taken longer than the contract provided to deliver a product, which ends up being more expensive and less effective than what was contracted for. The developer meanwhile complains that the customer unreasonably changed the specification and failed to cooperate or provide information to the developer.

There may be complaints about delay because insufficient resources have been allocated to the project or because the supplier has underestimated the difficulties involved. Finally, there can be arguments over installation, training and maintenance.

With IT contracts, the consumer or business is often in a difficult position because the IT service provider holds the trump card, as they often host the website, or own the software, as well as developing it and changing service provider can involve further delays and hassle. The last thing that anyone wants is a long, drawn out and costly dispute.

Large projects have the potential to go very wrong indeed. There is no better illustration of an IT contract failure than the Computer Science Corporation contract, Lorenzo, which was part of the NHS’ National Programme for IT initiative, which was marked by huge cost overruns, missed deadlines and undelivered promises.

Launched in 2002, the £11 billion project was billed as the biggest civilian technology undertaking in the world, a top-down plan to provide hospitals and health trusts nationwide with electronic health records linked into an interoperable NHS-wide framework. The Chair of the Public Accounts Committee referred to the company as "rotten" and described the system as "hopeless."

MPs on the Public Accounts Committee said final costs are expected to increase beyond the existing £9.8bn because new regional IT systems for the NHS, introduced to replace the National Programme for IT, are also being poorly managed and are riven with their own contractual wrangles. A committee member has said that this was further evidence of a "systemic failure" in the government's ability to draw up and manage large IT contracts. "This saga is one of the worst and most expensive contracting fiascos in the history of the public sector. 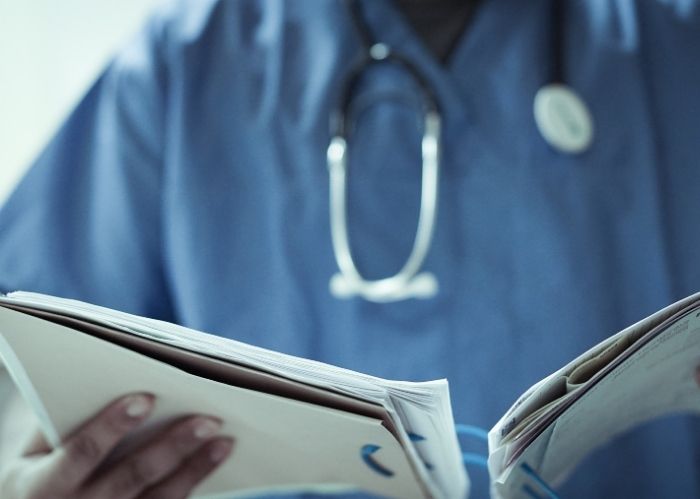 The Fujitsu Connecting for Health contract was part of the £12bn NHS national programme for IT, large parts of which have had to be abandoned at a cost estimated by the National Audit Office to be £2.7bn. Fujitsu won its £896 million contract to provide health records for the South of England in 2002/3.

In 2008, the contract was cancelled, with only around £150 million spent, after disputes over changes, including a new system for electronically displaying and storing X-rays. The company announced its intention to sue the Department for Health for £700m which it would have received for completing the entire project. Following a dispute, the claim went to arbitration. The legal bill reportedly exceeds £31.5M.

There have been other examples of IT failures such as the child support agency, the passport agency, the tax credit system, late payments from the rural payments agency and difficulties in tracking foreign national prisoners.

Signpost to ADR - Consumer IT Contracts

At the other end of the scale are small consumer disputes about IT systems such as website development, software and hardware. I have already mentioned the case of Mr Durkin which related to the purchase of a laptop which has left him out of pocket to the tune of £300,000 Court costs.

If the service does not conform to the contract, the consumer’s rights are the right to require repeat performance and the right to a price reduction.

If the consumer complains and the complaint cannot be resolved, they also have a right to be signposted to a certified Alternative Dispute Resolution provider, under the ADR Directive, from 1 October 2015. With online sales, the business has to provide a link to the EU Online Dispute Resolution Platform, so a business setting up a website for the sale of goods or services in the EU needs to include this link by January 2016. 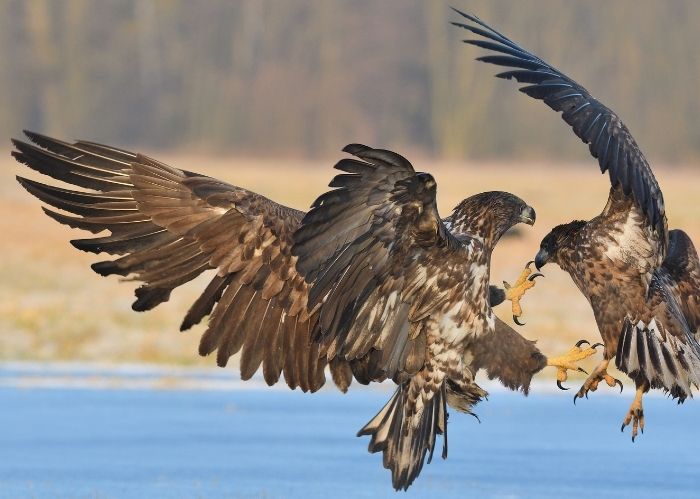 How then can a dispute be avoided?

For more information about this subject or a discussion with one of our experts, please call us on 0345 251 4000.

This guide is intended for information purposes only. It is not and does not purport to be legal advice. Whilst all care has been taken to ensure the accuracy of the information it is not to be regarded as a substitute for specific advice. This guidance note shall not be reproduced in any form without our prior permission.

Request a Quote or Free Review

We use a range of cookies to improve your experience of our site. Find out more.