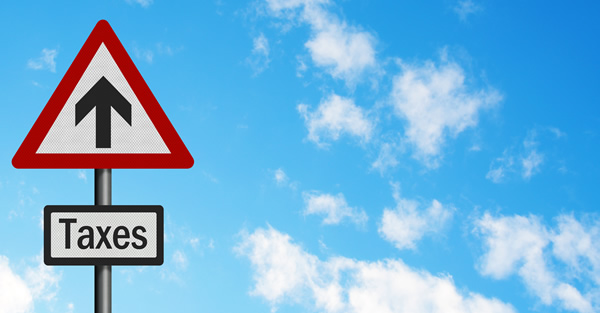 Following the announcement in the March budget, insurance premium tax (IPT) is set to increase again with effect from 1 October 2016.

It will be the sixth increase in the tax since it was originally introduced at 2.5%. Last year the IPT rate was increased from 6% to 9.5%.

UK insurance tax is still lower than many other European countries and still half of that of VAT. According to the Government the increase is required to raise revenue.

The insurance industry claimed that the increases were becoming a challenge which would inevitably impact on the cost of all insurance protection, from healthcare to professional indemnity insurance.

The increase will apply to all professional indemnity insurance policies as well as all other types of general insurance. More information about insurance premium tax can be found at the HMRC website.

We use a range of cookies to improve your experience of our site. Find out more.